You really couldn’t wish for a better ending of an incredible (digital) haute couture week. Saying that this was Area‘s debut couture collection is quite a false statement, since each collection coming from New York-based Piotrek Panszczyk and Beckett Fogg is a couture-level fantasy. The designers ditched the spring-summer 2021 ready-to-wear schedule, making a bold power move not only for themselves, but for American fashion (same can be said of Schiaparelli’s Daniel Roseberry!). Area’s bold 14-look couture collection showcases their range of talent (think showgirl crystals and outlandish silhouettes combined with technically ambitious tailoring), and their lookbook, which stars Precious Lee and Yasmin Wijnaldum, is a sort of statement of intent. This is most certainly not old-world couture, with its strictly sample size casting. “Difference for us is a positive thing,” Fogg told Vogue. Lee opens the lookbook in a black smoking, featuring extravagant metalwork trimming the cuffs. The designers, who are catholic in their references, said they were looking at the coin embroideries of Berber peoples for the jacket’s embellishments, as well as for a pair of delicate and quite dreamy dresses made from thousands of individually hand-finished circles of organza. The rib cage pieces, embroidered with Swarovski crystals in India and assembled in New York, look destined for the Grammys or concert stages, once IRL events ramp back up again. Cake dresses whose tiers are fashioned from duchesse satin fully panniered in tulle do take their cues, Panszczyk said, from the couture of Emanuel Ungaro, Yves Saint Laurent and Cristobal Balenciaga, but the Area designers constructed them so they are open on one side. Wijnaldum flashes skin from her shoulders to the crystal-encrusted tops of the black leather platform clogs that Area will be selling with their third ready-to-wear drop later this year. This couture season has shown us that some of the designers are ready to challenge the system and are capable of reflecting the times we are living in. But seeing the new generation taking couture to new dimensions and redefining it is what I’m looking forward to the most! 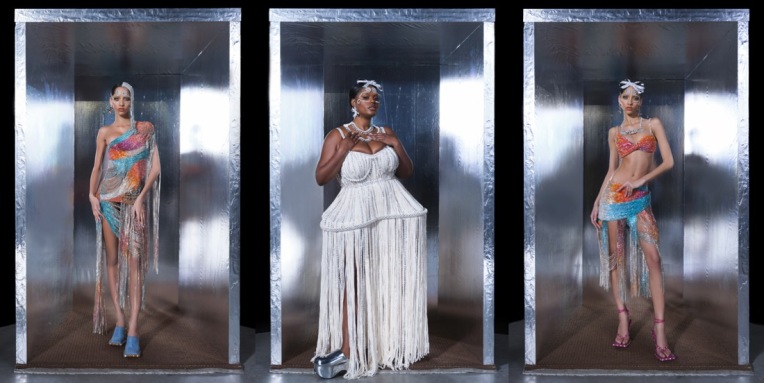 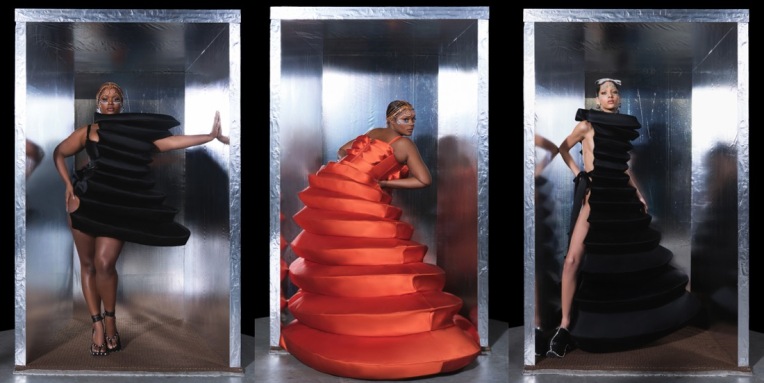 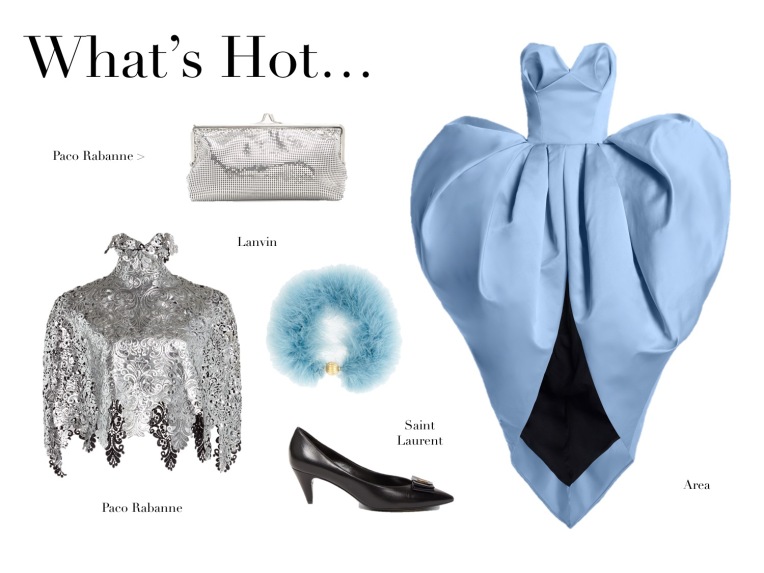 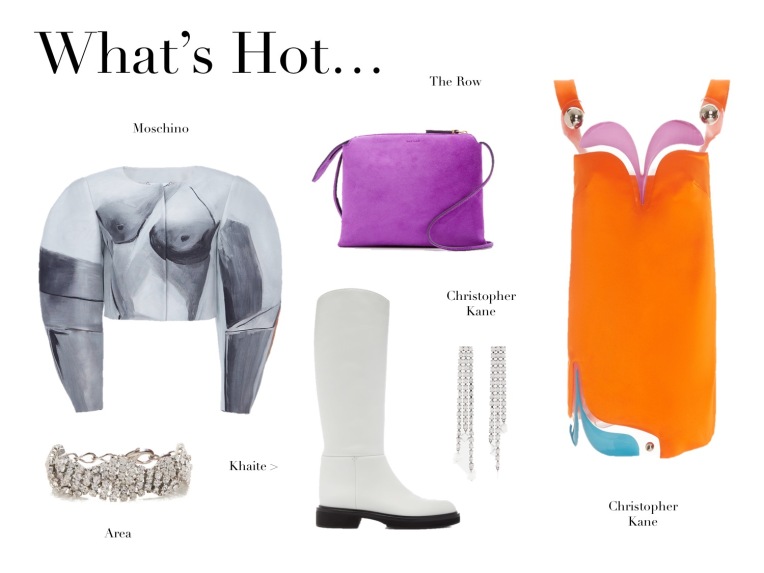