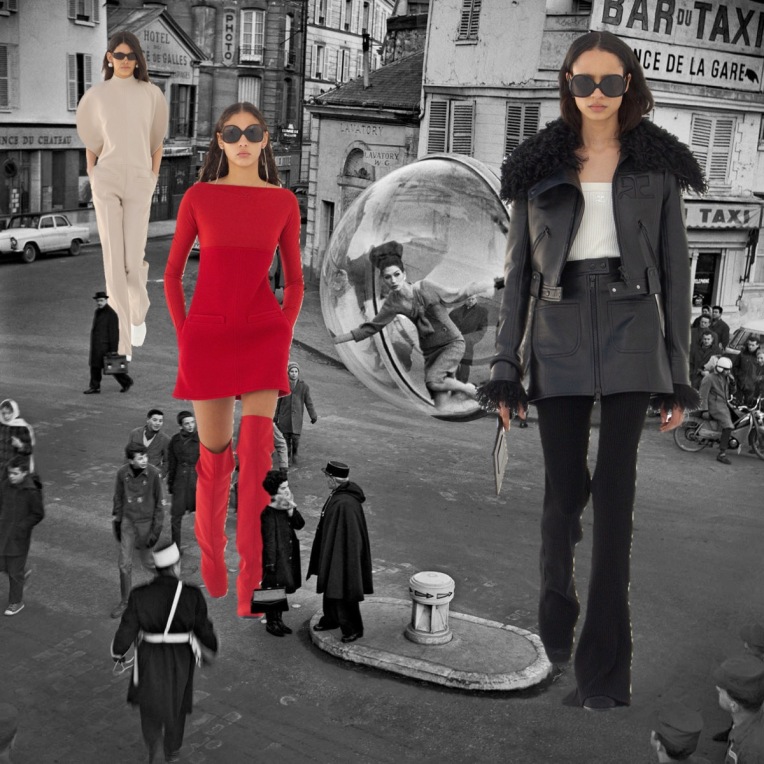 Courrèges isn’t a easy brand to revive. After all the reboots it went through in the last couple of years, the legendary 1960s Spage Age maison just didn’t resonate. Nicolas Di Felice is its new hope. The 37-year-old Belgian is a graduate of La Cambre in Brussels, and he’s worked in Paris for a dozen years with Nicolas Ghesquière at both Balenciaga and Louis Vuitton, and Raf Simons at Christian Dior. A behind-the-scenes guy until now, Di Felice has a knack for research and a command of technique, two things necessary to take charge of a heritage brand whose hallmark, as he describes it, is “radical simplicity.” He says he arrived at Courrèges with armfuls of files and started fittings on day one. And that’s quite visible. There are no ridiculous sci-fi gimmicks here, and finally the entire collection doesn’t solely orbit around the signature Courrèges vinyl jacket. Some Courrèges classics are present, but what’s most important is that they look relevant. A white trapeze dress is modeled on the brand’s original, but with a stretch jersey bodice. Vinyl has been redesigned to be more eco-friendly with bio-based polyurethane and a certified organic cotton base; the high-collared coat he used it for has a powerful, streamlined fit. Summing up, Andre Courrèges’s futurism has been filtered through Di Felice’s child-of-the-’90s eyes. I would say it’s a relatively quiet, but confident debut. Di Felice’s Courrèges might find its client in 2021.

Arnaud Vaillant and Sebastien Meyer’s few year stint at Courrèges took the brand to the contemporary fashion agenda, but not entirely – it seemed that the editors mildly liked it, but the clients weren’t convinced to buy their jackets and mini-skirts. Will Yolanda Zobel be the person to lead Courrèges in the proper direction? Debuts are always difficult, especially at a brand that hasn’t seen a heyday since the 70s. Zobel had good intentions. She showed at the brand’s flagship; the guests were standing, while some models danced down the runway; the mood was fine, filled with energy and optimism. The new eco-focused project coming from the designer – the pop-up shop that recently opened next door to the flagship to sell off the house’s remaining unsustainable vinyl – was also a promise of Courrèges’ prosperity in 2018. But then, the actual clothes appeared on the runway. Yolanda helplessly lost herself in the brand’s archives. Courrèges was known for A-line mini-dresses and the ones from the past really looked appealing. The new versions are rather appalling. Uncomfortably looking shorts; some boxy crop-tops with too many pockets; odd logo tights; tight sequined dresses styled with cumbersome boots. The worst was the bondage stuff, that made the models look imprisoned, rather than liberated. Andre Courrèges wanted to create a wardrobe for the modern times, with a futurist, sci-fi twist. At this moment, Yolanda misses on that with her edgily cosmic “costumes”, not clothes. Still, I’m not crossing Courrèges out of the sight. Let’s all hope that was just the first, unsuccessful trial. 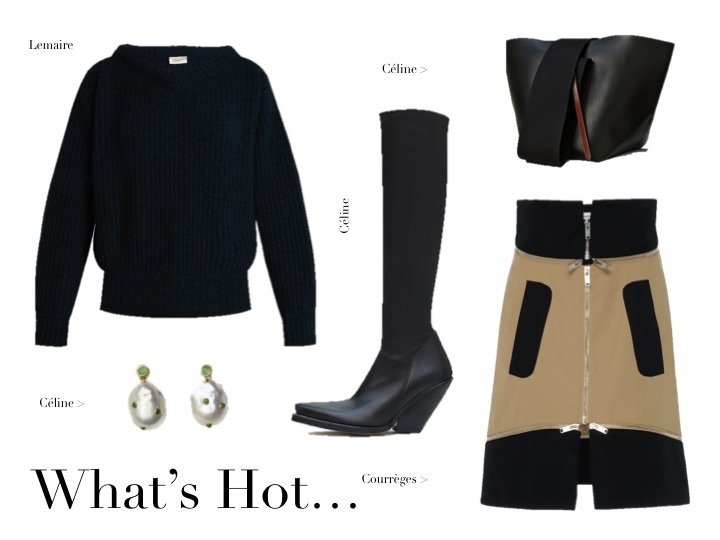 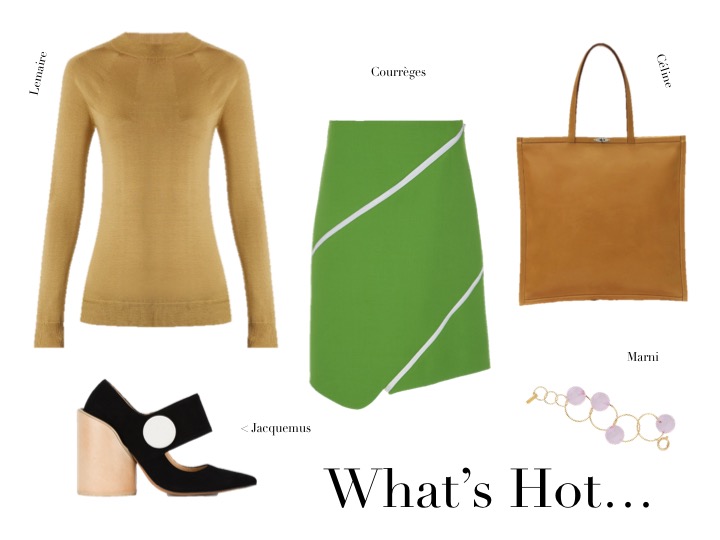