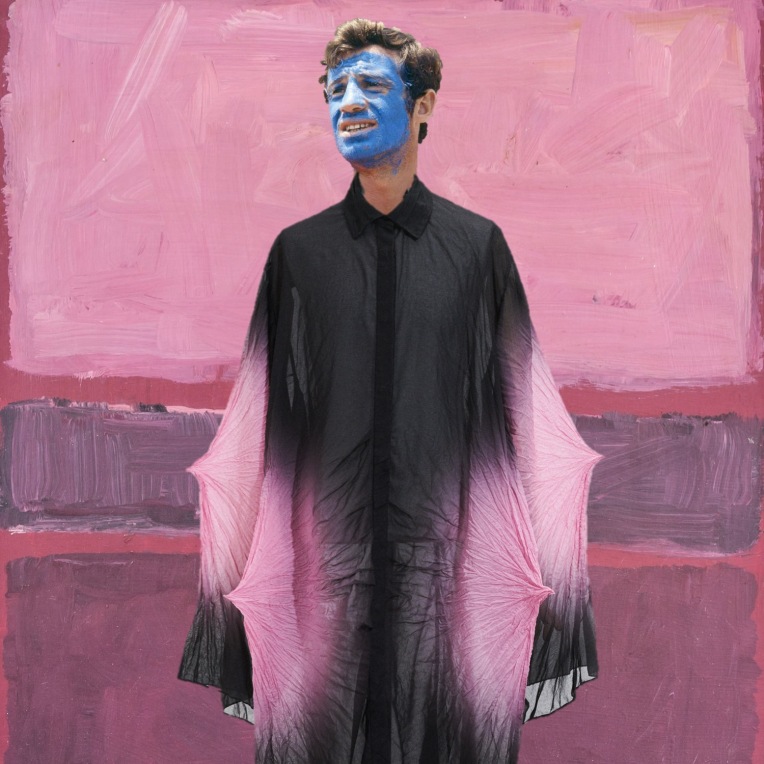 What Jonathan Anderson orchestrated yesterday around the launch of Loewe’s men’s spring-summer 2021 collection (and women’s pre-collection) felt like a long-needed quantum leap into the new world of open-ended possibilities. Where would a designer who’s always talked about Loewe as ‘a cultural brand’ and his links with artists and artisans go? How can the truth of tactility and emotion be felt when digital is the only option? On one level, what he came up with felt like dipping into a 24-hour Jonathan Anderson-curated worldwide live summer festival of arts, crafts, and conversations on Loewe’s Instagram page and website. “My whole thing is to do something in each time zone,” he told Vogue from his London home via Zoom. The program rolled from Beijing time onwards, connecting with (amongst others) crafts-collaborators Kayo Ando, who showed the art of Shibori, paper artist Shin Tanaka from Japan and the basketweave artist Idoia Cuesta in Galicia, Spain. There was music curated by Adam Bainbridge (aka Kindness), who showcased a calming ‘medley’ comprising different versions of Finnish musician Pekka Pohjola’s Madness Subsides, performed by Park Jiha in Korea, performer and producer Starchild, French-Malagasy pianist and bandleader Mathis Picard, and American harpist Ahya Simone. Lots more roved through live chats between Anderson and the actor Josh O’Connor, and, later, a conversation with contemporary textile artists Igshaan Adams, Diedrick Brackens, Anne Low, and Josh Fraught. And on another level, there was the Loewe Show-in-a-Box, a cache of paper-art discoveries delivered as a tactile substitute runway experience to the doorsteps of the industry insiders (it was a grander follow-up to the JW Anderson show-box he sent around last week). Inside was a pop-up show set, a flip-book of photos of the clothes on mannequins, a paper-pattern of one of the garments, print-outs of sunglasses to try on, textile samples, a set of paper pineapple bags and looks to stick together to make your own 3D ‘models,’ and a pamphlet listing Anderson’s art history inspirations. Slipped alongside was a packet of cut-out paper portrait silhouettes he’d had made of Loewe staff members. “I like that they’re kind of immortalized in this moment,” he said.

What about the collection? With their sculptural volumes, twisting, looping, and wrapping forms, the line-up read as Anderson’s push to convey the 3D presence of garments through the limitations of a flat, 2D medium of communication. Some of his references had been taken from El Greco and Velázquez, and his absorption of high Spanish art in the Prado in Madrid; others from his admiration of Issey Miyake’s pleats, and from wanting to showcase the painstaking handcrafts his collaborators bring. The leather-workers helped him evolve a basket-weave top and a soft, suspended bag that folds itself around one side of the body like an apron. The Japanese Shibori print radiates from the side of a tunic.“I have actually really enjoyed this process. It has made me be way more humble about who I am in this industry,” he concluded. “If I look at before the pandemic, I was slightly struggling. I was going out to prove that we are doing something. I think what’s been good about doing this is that I’m closer to the people who make the bags, to the pattern cutter.” Holding it all together in the digital space is turning out to mean more sharing of the glory, less behind-closed-doors mystique, more proof of the humanity, time and ingenuity that goes into making things, he believes. “I think that fashion now has to get rid of all the layers and just say, ‘This is what this brand does, and we’re going to do it with conviction.’ It has to be real. I think it’s bigger than the collection. I’m really proud of it because it’s very honest, it’s our humility. And it’s actually about finding that I love what I do.” 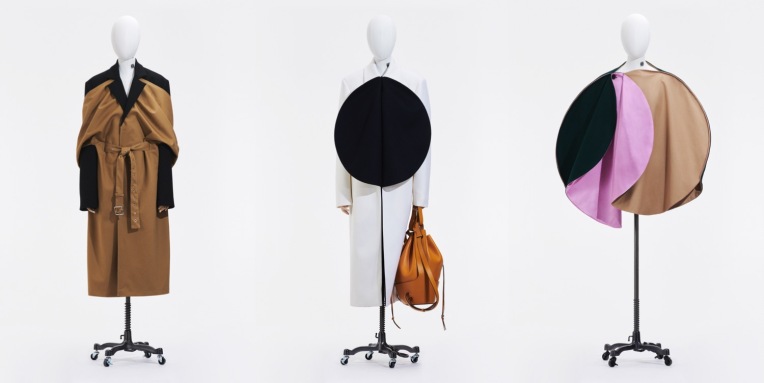 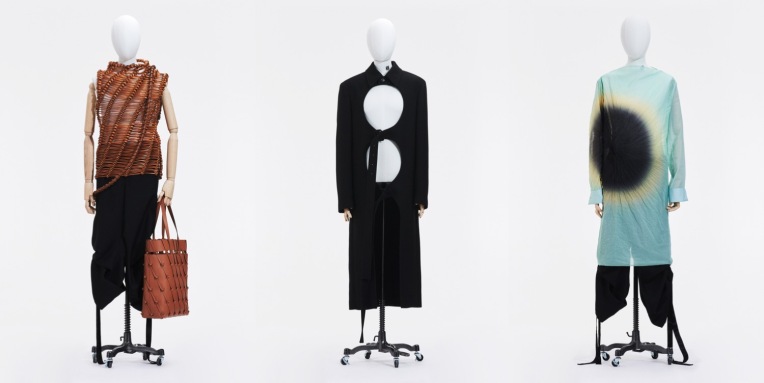 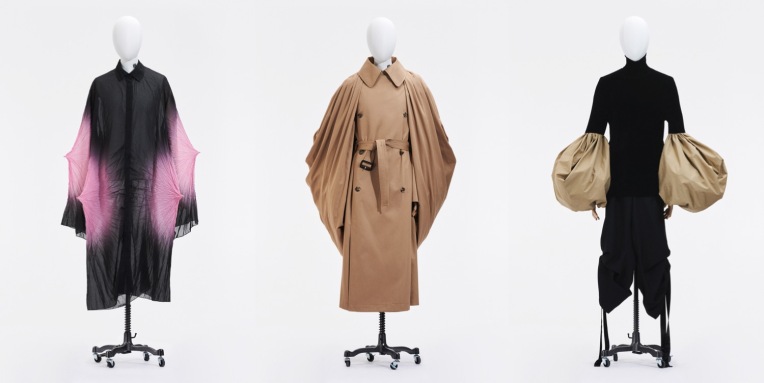 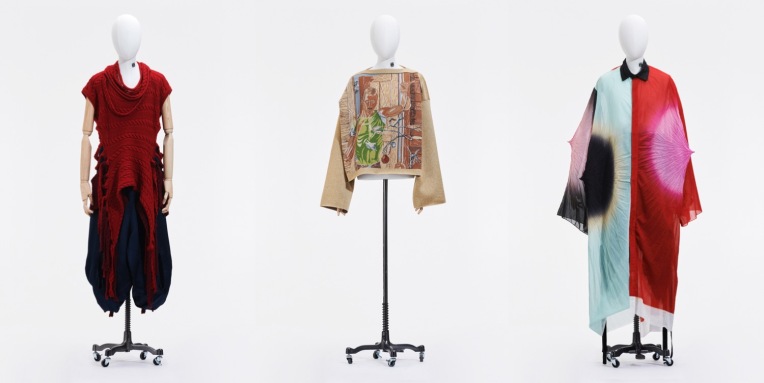 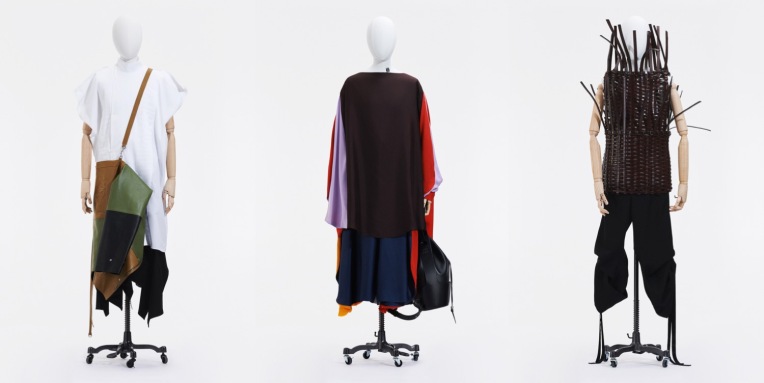