Here’s my Torino guide I’ve promised a couple of days ago! Hope it will inspire your visit to this delightful, Italian city. Enjoy!

The room is charming if sparsely decorated, with marble floors, paneled walls, white tablecloths, and a little bar with a nice selection of aperitivi. All the dishes you want in the Piedmont are on the menu (the ultimate heaven: agnolotti, vitello tonnato, braised beef, and the best panna cotta ever!), and all taste the way you want them to. 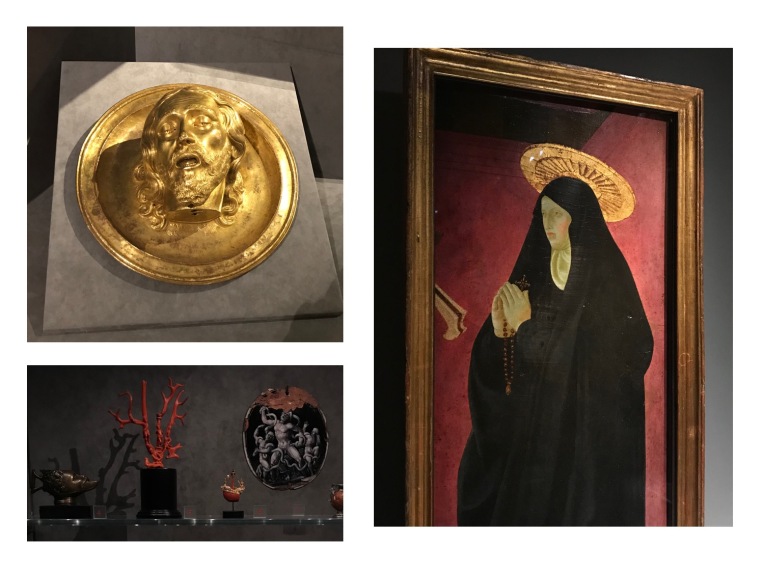 Having played a leading role in its history from Roman times through to the present day, Palazzo Madama was declared a World Heritage Site with the other Residences of the House of Savoy in 1997. The visit covers four floors, where the centuries-old story of its construction interacts with the collections of the Museo Civico d’Arte Antica, which have been here since 1934. The early centuries of the Middle Ages are illustrated in the Mediaeval Stonework Collection on the moat level, with its sculptures, mosaics, and jewellery dating from the Later Antique period to the Romanesque. The fifteenth-century rooms on the ground floor contain paintings, sculptures, miniatures and precious objects from the thirteenth to the sixteenth century, mainly from Piedmont. In the circular room in the Treasure Tower there is a selection of masterpieces, including the famous Portrait of a Man by Antonello da Messina. On the piano nobile, with its stunning array of Baroque stuccoes and frescoes, there is the modern picture gallery with works from the Savoy Collections and an important selection of furniture made by Piedmontese, Italian, and French master cabinetmakers. Lastly, the top floor houses the decorative arts collections, which are a key part of the museum’s assets, with majolica and porcelain, glasswork and ivories, fabrics and lace, jewellery and metals, as well as the stunning collection of gilded, painted and sgraffito glass, unrivalled in terms of its quantity and quality. 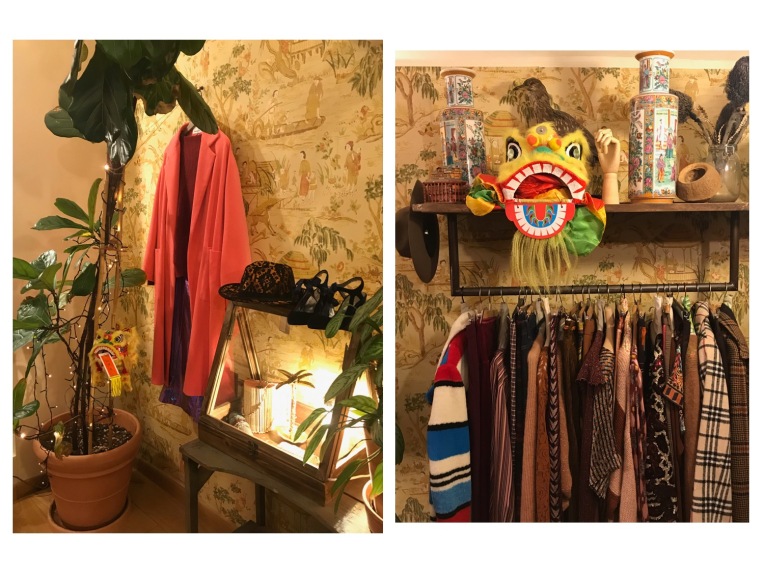 Probably the most chic boutique in Turin. From selection of niche Italian perfumes to affordable and stylish ready-to-wear labels, this place will charm you with its selection and beautiful, vintage-infused interior. Italians have their style, but in Turin, there’s a sense of non-chalant, born-with elegance.

A treasure trove of taste since 1922, enclosed within the magnificent Piazza Vittorio Veneto and passed down from generation to generation. Daily offers at Da Michele are their unmistakable Pan Pizza and Farinata baked in their wood-fired oven as well as their authentic and tasty home-style cooking which showcases both Piedmont and Tuscan cooking traditions. Drooling. 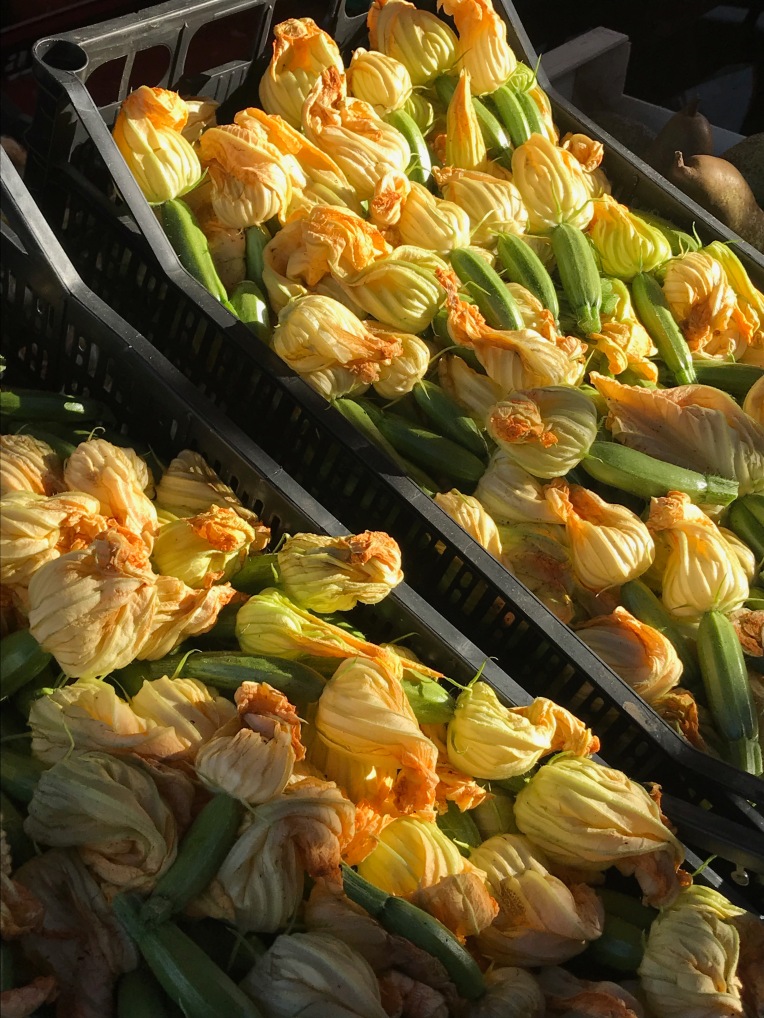 I always think that in order to disover an Italian city, you’ve got to visit its market first. Looking at all the beautiful artichokes, baby tomatoes and courgette flowers available at Turin’s central market, you can tell this city is worth staying in for a while. 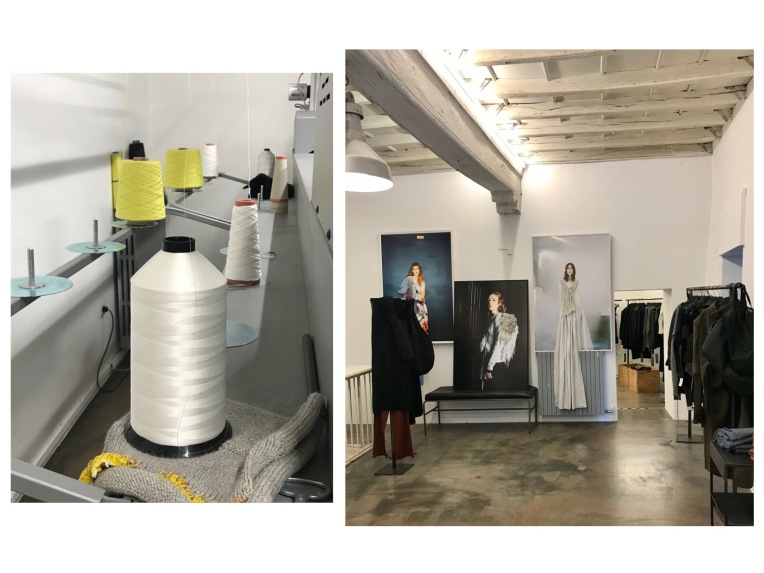 Born in Turin, Serienumerica is a brand that considers the constant research and experimentation its main features. The two designers, Maria De Ambrogio and Stella Tosco, focus mainly on knitwear and leather accessories, working closely with Italian artisans and breaking away form usual schemes, reinterpreting the culture of the product. Serienumerica proposes luxury clothes with clean lines, beautiful leather bags and leather backpacks. Their store is also their studio, where all the knits are produced. You are more than welcome to take a look at it!

Palazzo Reale di Torino is a sixteenth-century palace constructed for the House of Savoy, which ruled Turin until the late nineteenth century. Originally built in the 16th century, it was modernized by Christine Marie of France in the 17th century with designs by Baroque architect Filippo Juvarra. The palace was converted to a museum in 1946 and, in 1997, it joined the list of UNESCO World Heritage sites. The lavishly-decorated rooms feature 17th-century carved furniture, tapestries, paintings, and frescoes. Visitors can tour the first-floor royal apartments, ballroom, throne hall, gallery, and Royal Library, which displays a self-portrait of Leonardo da Vinci from 1512. The adjacent Royal Armory features one of the world’s largest collections of weapons – and it’s a visual treat.