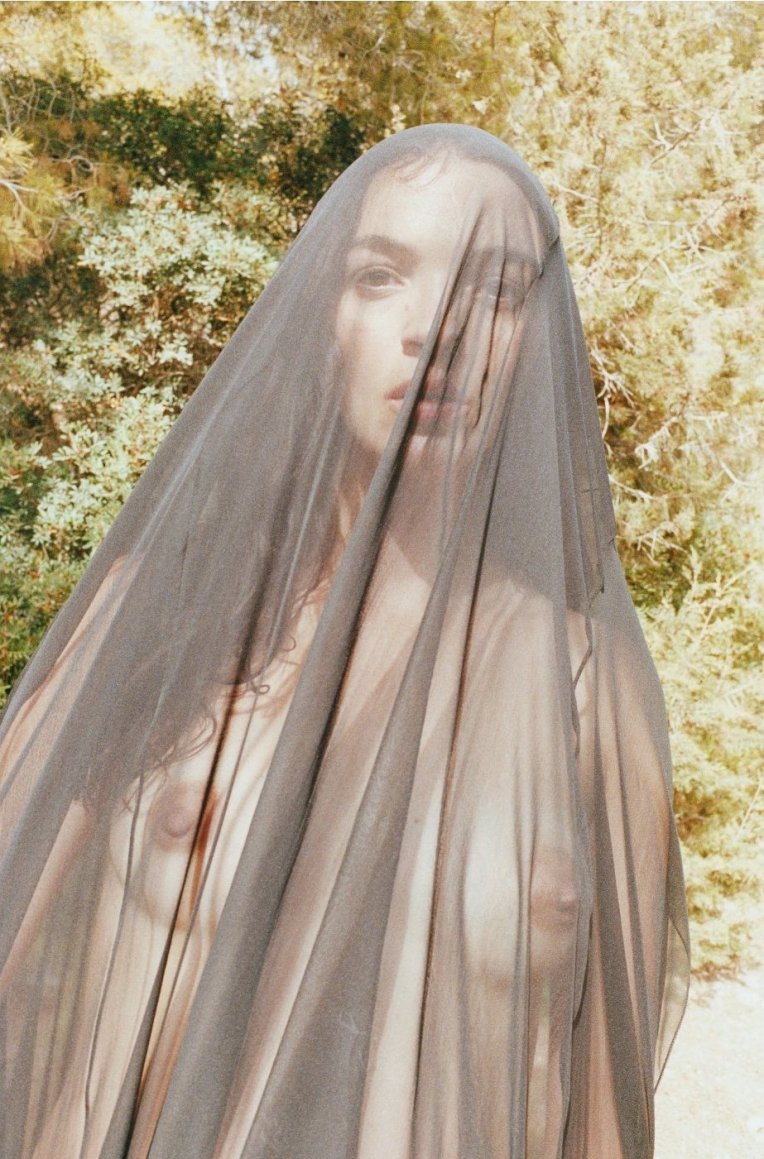 I very rarely write about such mainstream events as the MET Gala, but this year was awkwardly… good. A heaven’s gift, even. Noting this year’s Heavenly Bodies: Fashion and the Catholic Imagination theme, the guests had to give a thought to their appearance. Actually, it could have gone all wrong. But, surprisingly, some of the looks will become somewhat iconic! And that’s something to cherish. It’s truly pleasing to know that there are actors, musicians and celebrities that want to break the norms and dare to stand out on the red carpet – especially at MET, where boredom should leave right away.

I know I might look really late with this fellow ranking of the best looks, comparing to all the others in the industry (well, my final exams are in progress, so please do excuse me!). But still, posting this feels like a right thing to do. 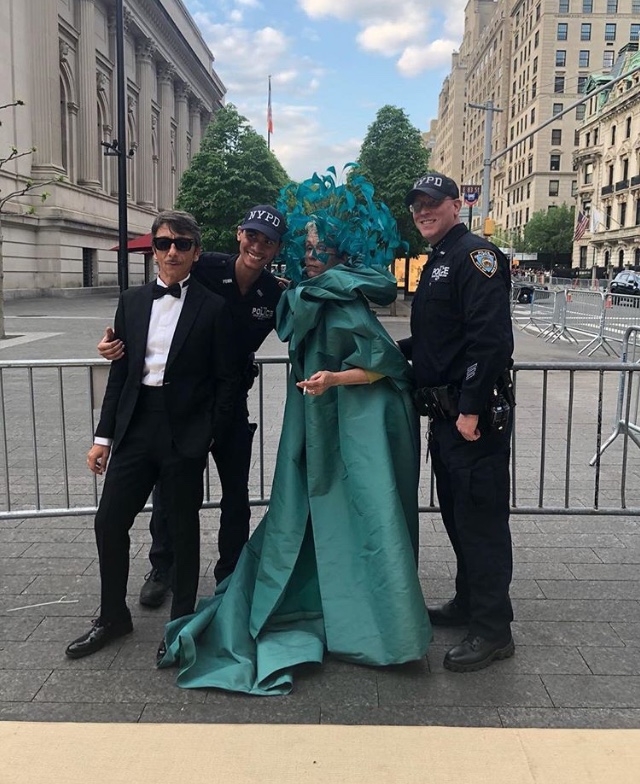 How I love Frances McDormand in this Valentino haute couture ensemble. She looks so non-chalant, yet chilled out. And she smoked a cigarette, while wearing that magnificent headwear. Thanks God for Pierpaolo Piccioli, who really nailed it with that collection, and thanks God for Frances, a woman to adore and admire. 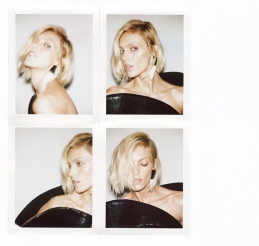 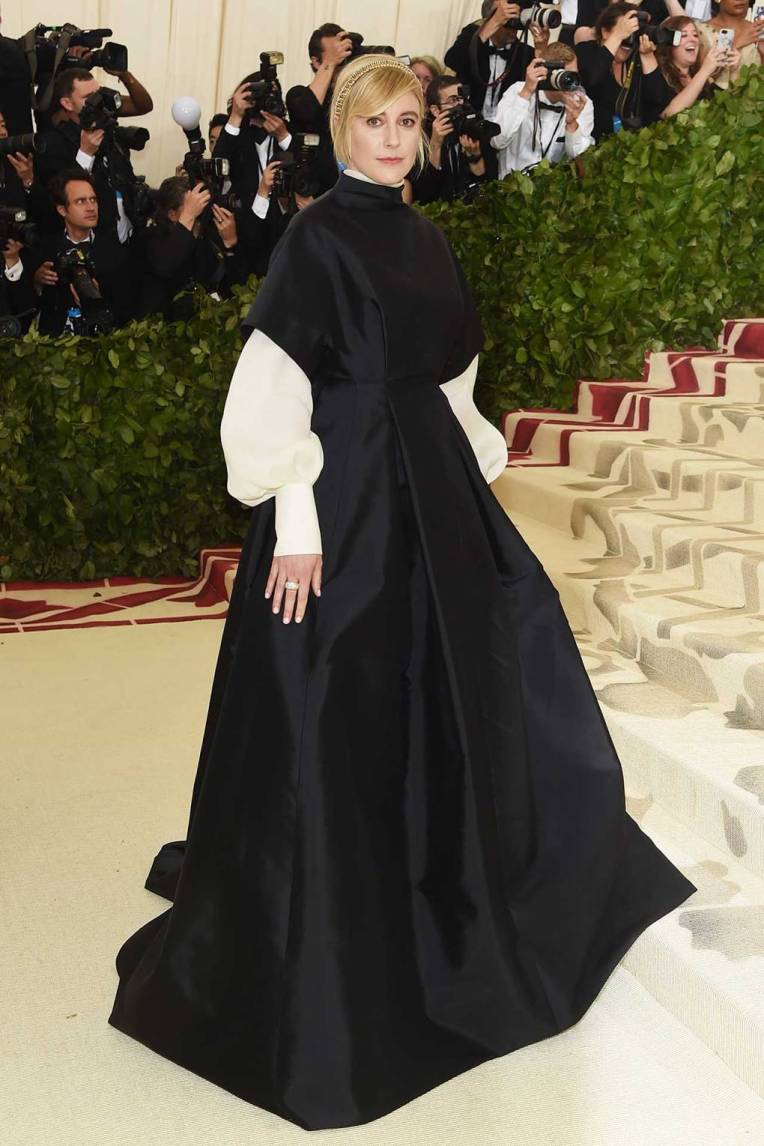 Possibly, Greta Gerwig wanted to look elegantly invisible. Well, that dramatic The Row dress was the MET Gala’s most serene fashion moment, but in the best possible way. A nun goes to the ball! Love.

I’m picky, I know. But those were my ultimate favourites. Amen.