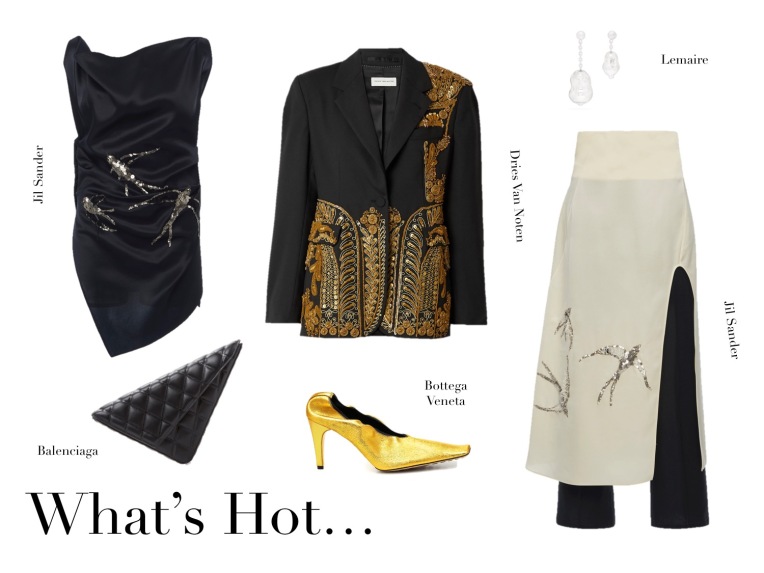 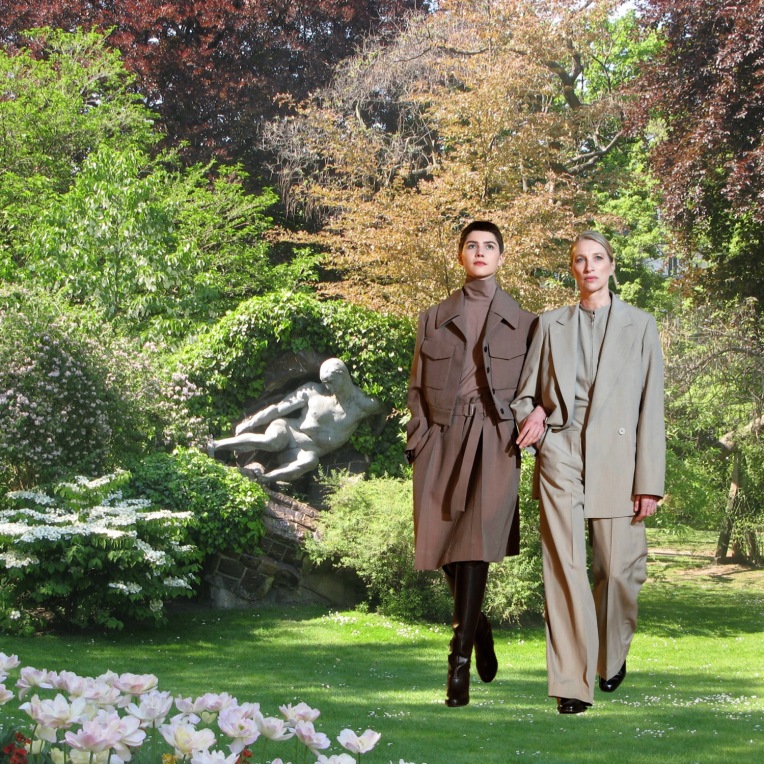 And of course, my heart got completely stolen by Lemaire. Models at Sarah-Linh Tran and Christophe Lemaire’s show emerged in groups of two or three, and the designers encouraged them to wander instead of stride, taking in their surroundings and making sidelong glances. Along with the typical runway models, there was the Japanese actor Ryo Kase playing a middle-aged “commuter” with a rolled-up copy of Le Monde, an older gentleman with white hair and one of the label’s clamshell leather bags in the crook of his arm, and mature women in head-to-toe shades of brown who gave the audience outfit envy. Most of the looks were monochrome in varying shades of neutrals. Backstage, Tran reasoned that “the face stands out more that way.” Layering was one of the key takeaways here, along with the power of a great coat or jacket and a sturdily heeled knee-high boot. The silhouette tended toward the voluminous: blouson jackets were belted at the hips over A-line skirts and trench coats came with assertive storm flaps and hoods. Delightful. The biggest surprise coming this season from Lemaire? Prints. They don’t regularly feature in their collections, but they were a prominent part of this one. With permission from the family of the late Mexican outsider artist Martín Ramírez, they used his earthy drawings on dresses, separates and knee-high boots. They were an enlivening element, beautiful but understated in the quintessentialy Lemaire way. Tran and Lemaire evolve with patience and consideration, so that new-season clothes pair effortlessly and elegantly with ones from seasons past. At the moment, it’s my favourite collection in Paris. 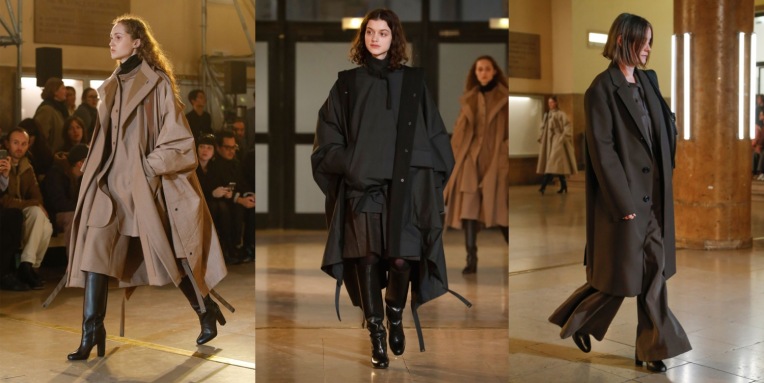 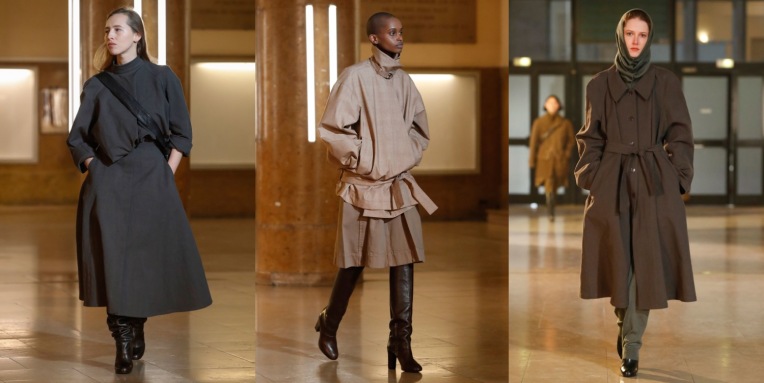 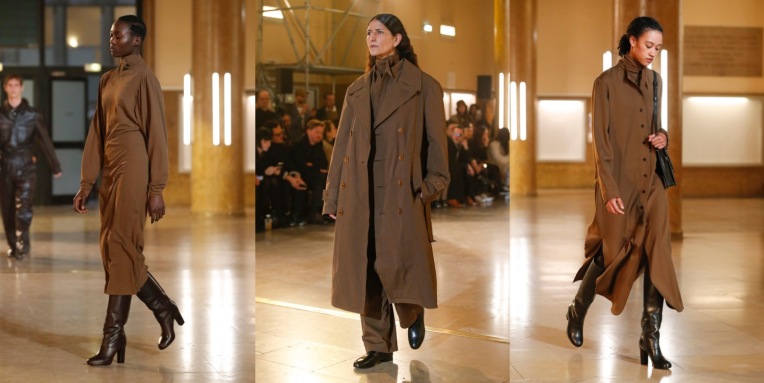 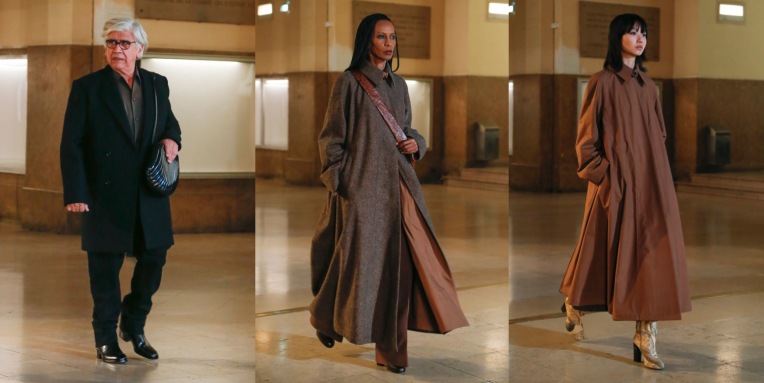 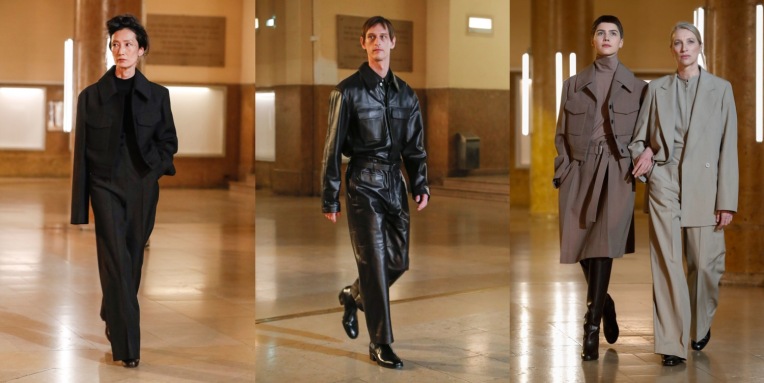 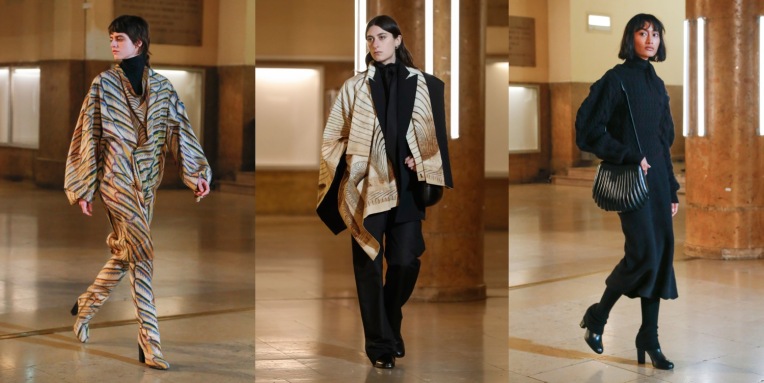 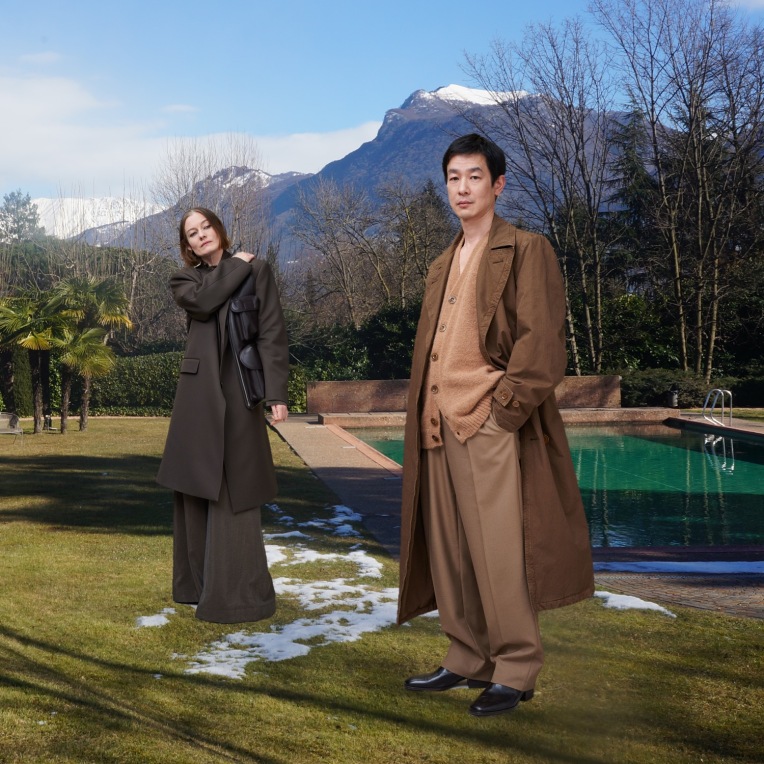 When in doubt, turn to classic. Specifically, Lemaire’s classic. For their men’s autumn-winter 2020 and women’s pre-fall 2020, Christophe Lemaire and Sarah Linh Tran offer a sober take on masculine wardrobe. A coat with wide shoulders, relaxed wool cardigans you might wear on a bare body, over-sized, thick cotton shirts, black leather pants with a loose fit (they also come in  denim). The workwear-inspired jumpsuit, belted at the waist, is probably one of the best pieces I’ve seen this entire season. The entire collection is kept in warm, earthy colour palette that always works. Just perfect. 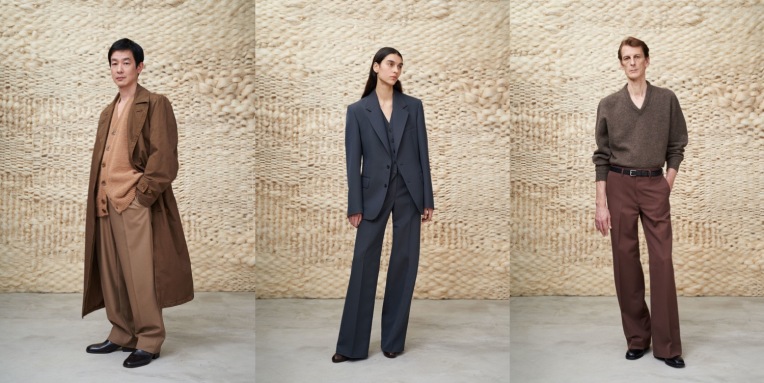 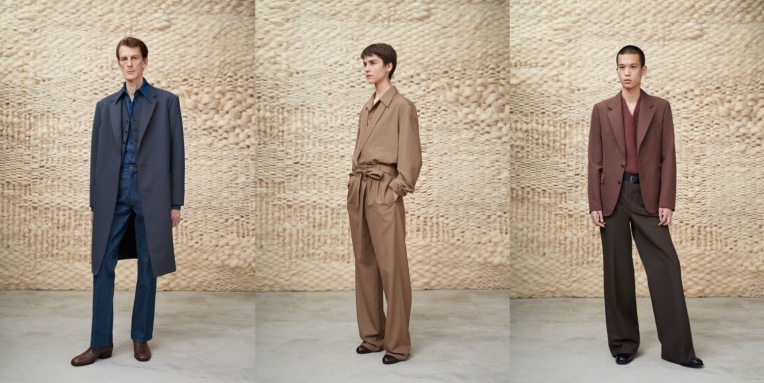 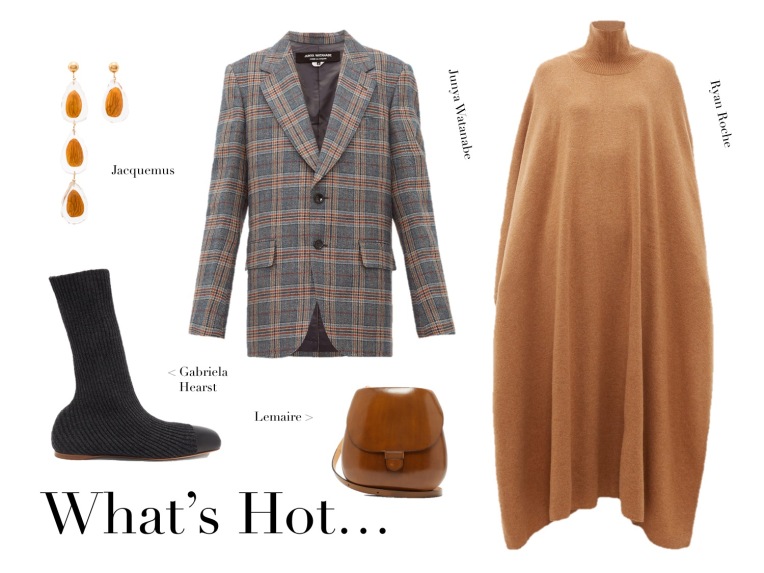