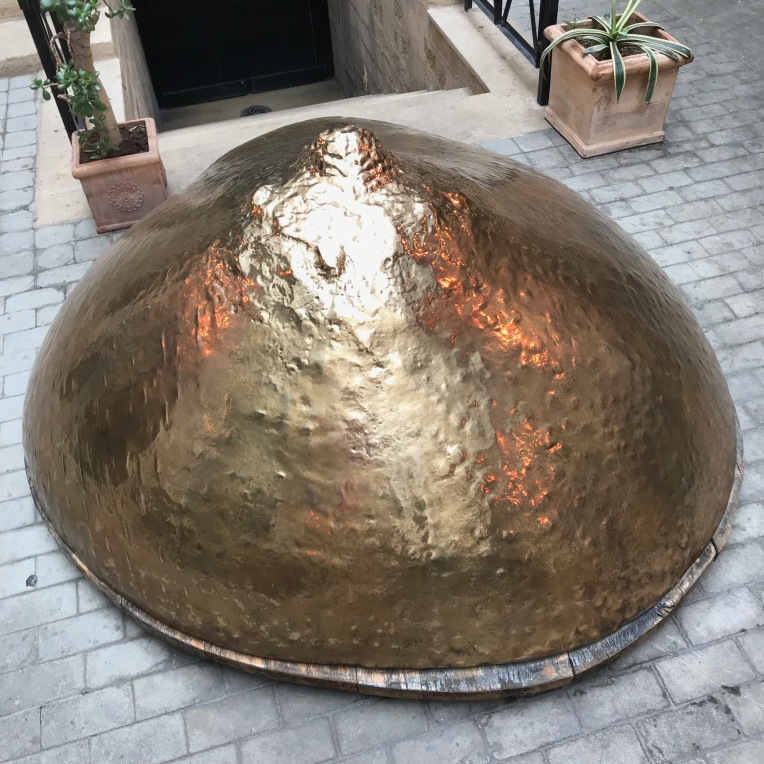 L’Association Azzedine Alaïa is all things close to Monsieur Azzedine Alaïa and his two, closest people – Christoph Von Weyhe and Carla Sozzani. La Librairie, the maison’s bookstore within the late couturier’s house on rue de la Verrerie, opened its doors back in November. A café is also located in this silent, chic spot, which used to house a small boutique run by Alaïa’s twin sister Hafida. And in the same hidden square of Le Marais, there’s the gallery that celebrates Azzedine’s creations and visions with temporary exhibitions curated by Olivier Saillard. Until 23rd of June, you can see the brilliant Adrian and Alaïa. The Art of Tailoring curation, which is a pararrel exhibition presenting a dialogue between Azzedine and Gilbert Adrian, the Old Hollywood-era designer held in great esteem by Alaïa. The exhibition highlights the subtle transmission of elegance and style that can happen between two great couturiers even when separated by decades and continents as they both focus on executing the same garments – the construction of the jacket. Seen here through exploration of fabric and form, one can follow the unspoken heritage moving from a master’s eye to the hand of another master as only the best talents can do. Preseted in a pairing of a number of suits over the course of their respective careers, two couturiers share their imaginary conversation in an industrial, former warehouse space. Azzedine collected Adrian’s tailoring that used to be worn by the likes of Katherine Hepburn, Greta Garbo and Joan Crawford back in the 1940s and 1950s, and studied them with passion. Sharing many sympathies with Adrian in the execution of design, and a shared obsession for perfection, Alaïa would spend nights around the same black jacket. Trained as a sculptor, he became the master of cut and fit. With Mr. Adrian’s contribution. 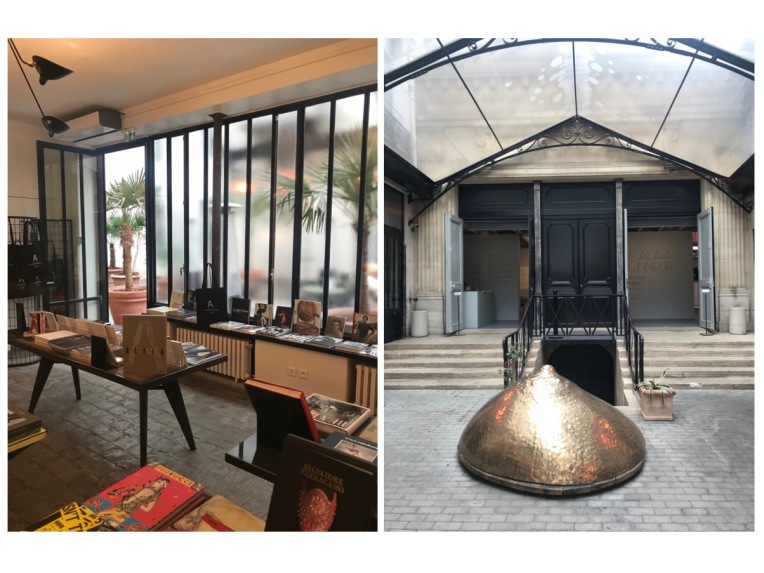 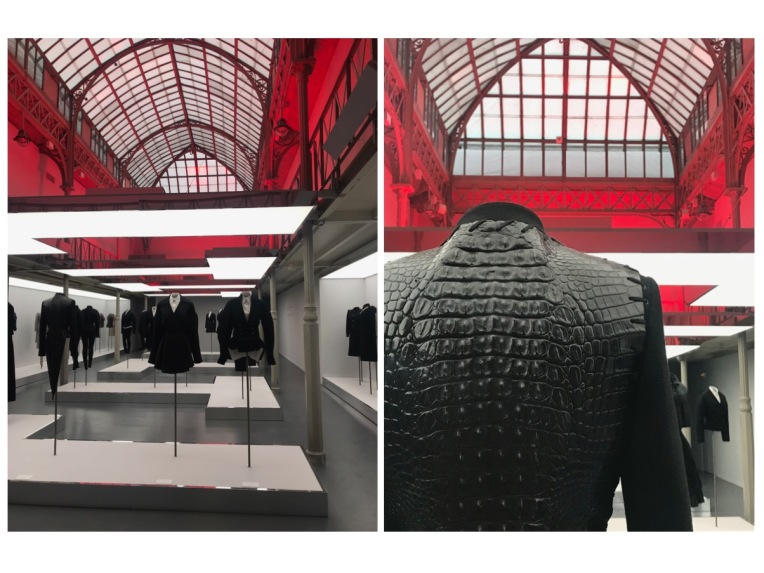 Photos by Edward Kanarecki and from the exhibition’s release.