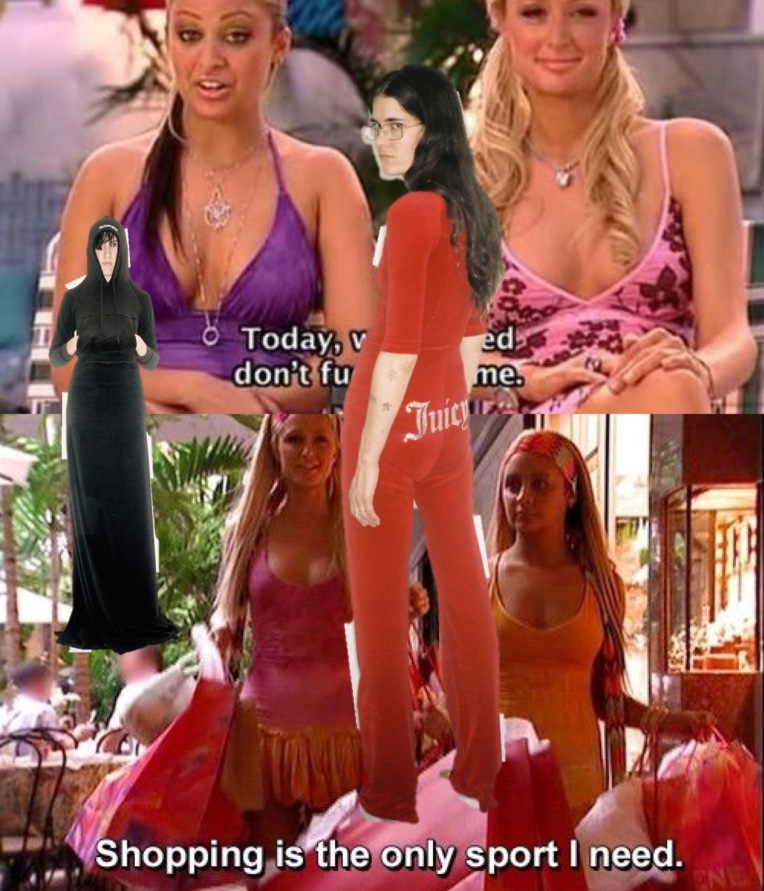 The phenomenon of Vetements.

Vetements. It sparks controversy, instant love (or hate), causes confusion and discomfort, makes you question fashion (and laugh at it!), it polarises its viewers… one thing’s sure, Vetements, in its six years of existence, never left a mild, plain impression. While the future of the label is quite unknown – the head of its design collective, Demna Gvasalia, parted ways with label to focus on Balenciaga – the body of work it has left in the latter half of the 2010s still surprises. From the „collaboration” collection (which featured tracksuits made in co-operation with Juicy Couture, tailoring done with Brioni or satin shoes created with Manolo Blahnik) to that one line-up that nodded to the history and the modern day state of Georgia (Gvasalia’s homeland), Vetements always focused on such un-fashion topics like politics or life in general (the autumn-winter 2019 had a word or two regarding our increasingly violent, voyeuristic and isolating society). Other memorable Vetements highlights? The infamous DHL t-shirt. That time when they showed in a sex club or in the cheesiest Chinese restaurant in the entire Paris (speaking of Vetements and food, they showed their SS20 in the most Vetements place ever – McDonald’s). And of course, you just can’t ignore the fact that Vetements changed fashion in the 2010s: over-sized hoodies, trashy looks, cowboys boots, post-Soviet aesthetic, second-wave obsession with Margiela – all that went (super) mainstream thanks to the label’s impact. Will it still affect (and disturb) fashion in the 2020s? Who knows. 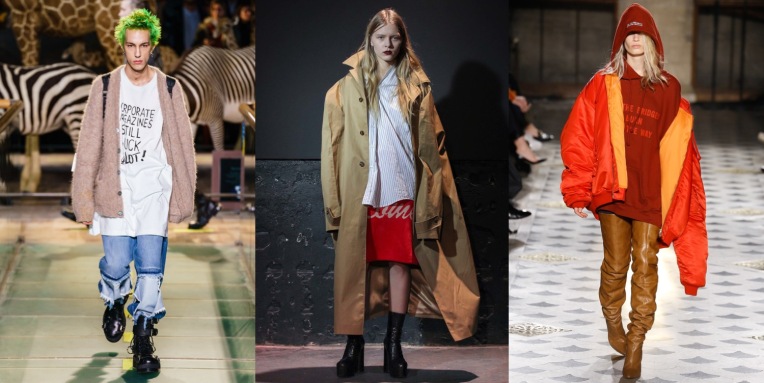 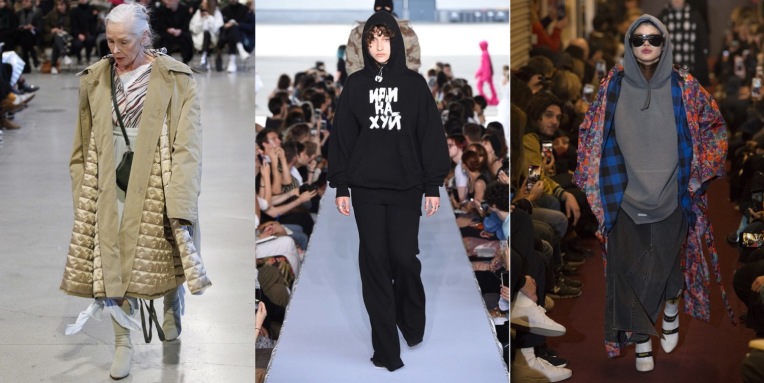 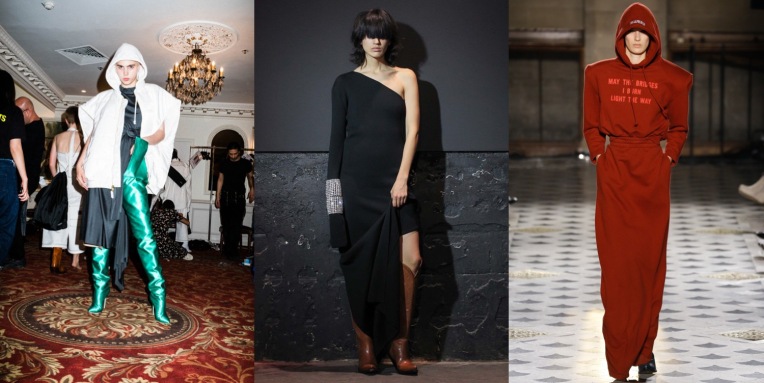