Marni‘s Franceso Risso had a lot on his mind this season, which resulted in a rather chaotic collection. Chain belts, heavy boots, chokers, tattered finishings – this was the grungiest Marni you’ve ever seen. But was it convincing? Risso wanted to investigate the “limits of freedom”, as well as update the term ‘sensualism’. In this patchwork of gingham, pixelated prints, polished leather and fierce red, I rather saw some kind of teen aggression, but made fashion. It’s not a bad collection – but I feel like Francesco should have done something lighter, hope-sparking, or go all the way and do an Marni-esque version of 70s Westwood and McLaren. Well, we all have ups and downs, and knowing Risso’s talent, I can forgive this one. 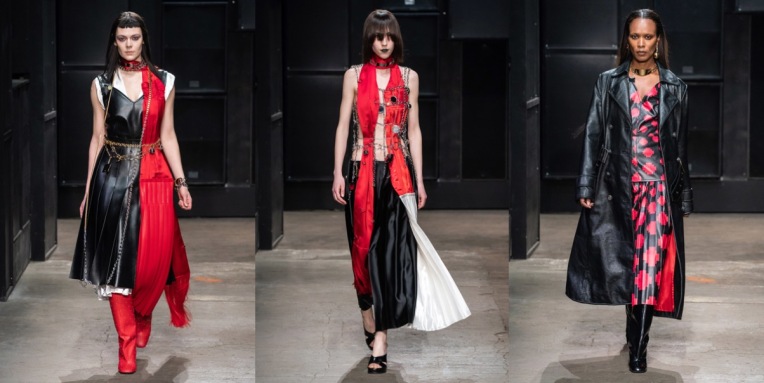 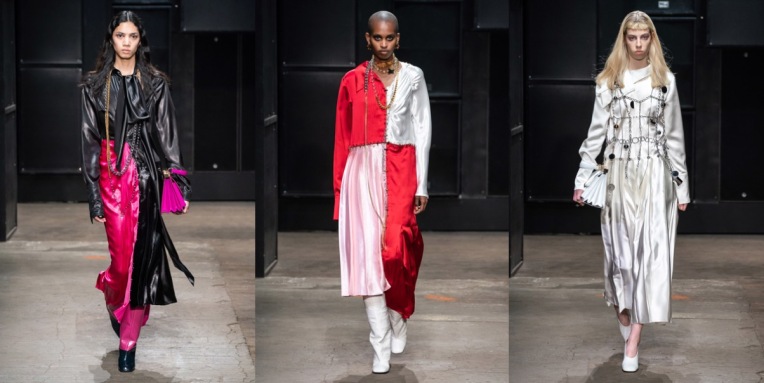 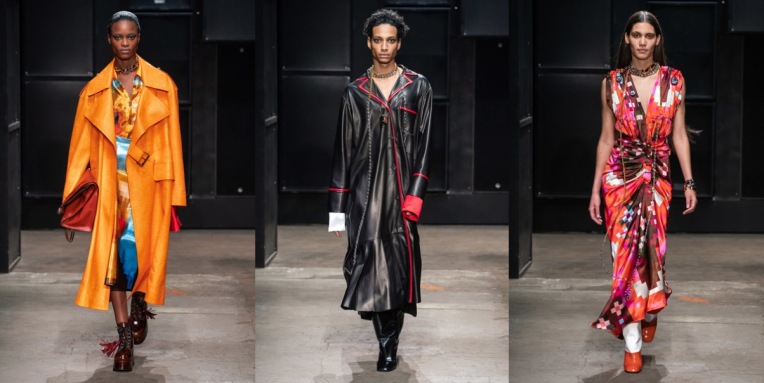